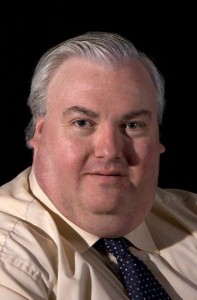 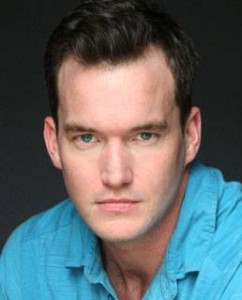 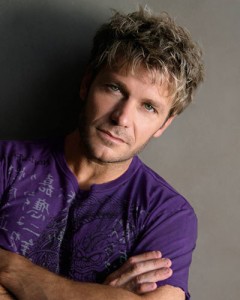 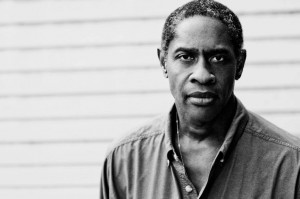 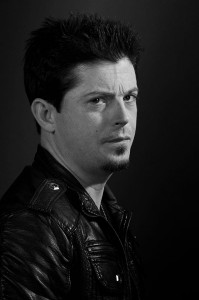 Hull based series, Humber City will showcase at the new Yorkshire convention, “Sci-Fi Scarbourgh” at The Spa on the 5th and 6th April.

The event will be huge with a host of other guests also in attendance including the cast of Red Dwarf, the 6th Doctor Colin Baker and Torchwood’s Kai Owen. 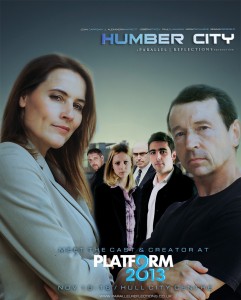 HUMBER CITY TO SHOWCASE AT PLATFORM 2013

Hull based series, Humber City will showcase at the 4th annual Platform Digital Media Expo in Kingston Upon Hull on the 15th and 16th November.

Both dates will feature a screening of “Darkest, Before the Dawn” followed by a short Q&A.

The cast are also available to meet and greet at our own booth within the event where we will be selling various pieces of merchandise and more in order to support the production.

Come along and check us out.